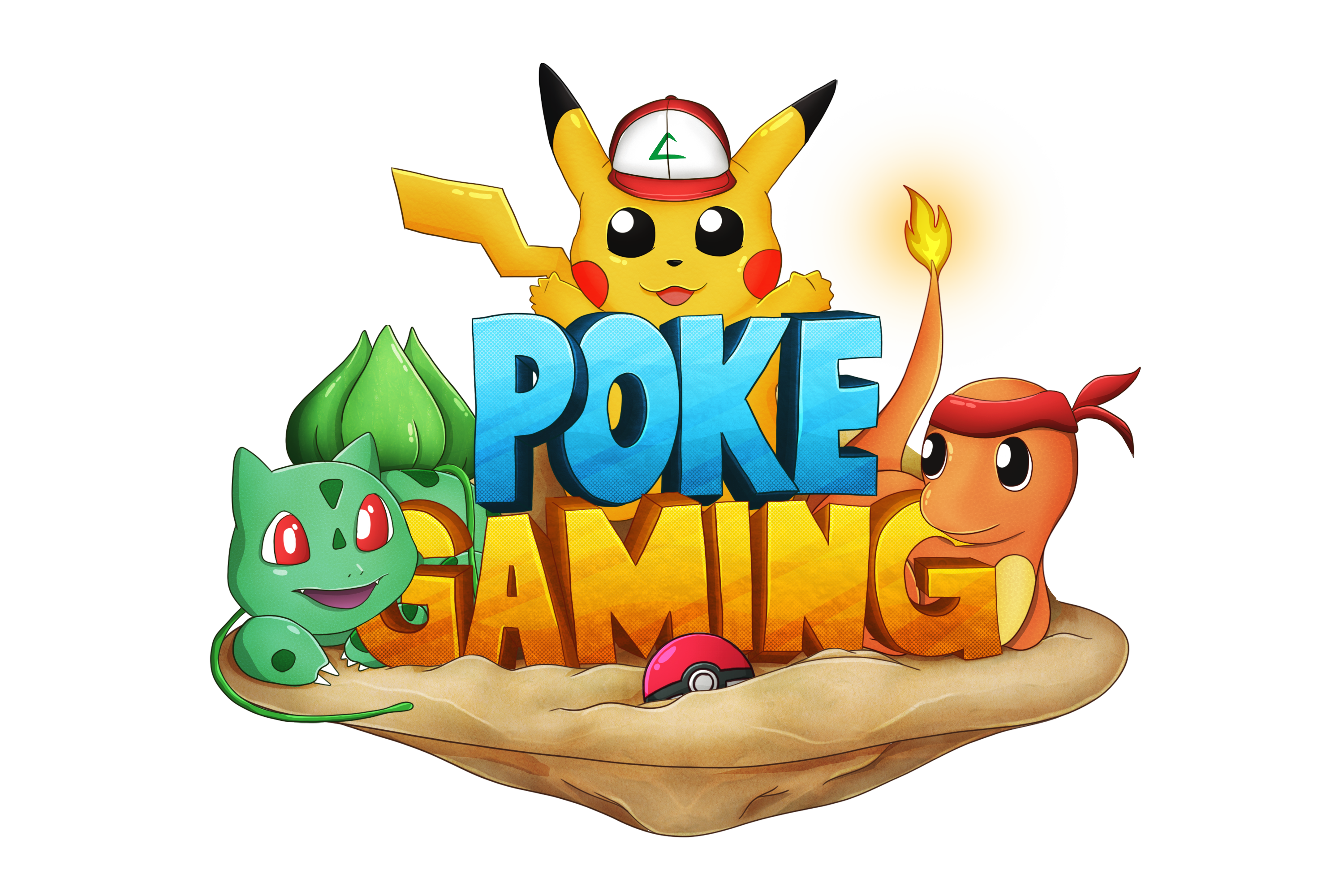 aquahat: 5 months ago Main idea:
Create a new rank to be purchasable exclusively with VCoins. This rank should be classed above the highest regular trainer rank but below the lowest donator rank. The rank should be *in addition to* any existing rank(s) a player has.
I suggest the creation of a new rank that is purchasable exclusively with VCoins. This gives players an additional incentive to vote, and allows dedicated players an opportunity to have a special rank that does not require spending real money on the server’s website. Many items on the Vote Shop are consumables. This rank will give players something permanent that they can work for while also supporting the server with votes.
As the rank is “free” and only takes dedication/time, it should not be higher/better/have more perks than any donator rank, but should be more than the highest regular trainer rank.
I believe the rank should be in addition to any existing rank(s) a player already has, so that it is valuable to regular players, donators, and staff. (Ex. Trainer & [Vote Rank] or PokeMaster & [ Vote Rank])
Suggested Price:
About 300-500 VCoins or more. It should be expensive enough to take time and dedication to acquire, but not so expensive that it is unattainable. If it is too expensive people won’t even bother trying.
Suggested Perks:
1. Special prefix that does not overwrite the existing rank prefix. A simple character, letter, or icon to indicate the rank would be enough without taking up too much chat space/making a player’s username/prefix/suffix line too long.
2. Exclusive repeatable kit (on a 24h or 48h or 72h or something of the sort cool down) with useful items
Suggested Kit: (24h cooldown recommended)
- 8 rare candy
- 8 ultra ball
- 1 cherish ball
- 1 gs ball
- 2 vcoins
- 1 vote crate key (dunno if this is possible, but)
3. Commands
Considering the amount of VCoins required to buy the rank (if suggested price is followed), it is not unreasonable to package /nick & /hat and offer the bonus of permanently unlocking /fly instead of constantly spending 4 VCoins to unlock it for 24 hours.
/nick
/hat
/fly
Suggestion by aquahat & lavahat

Catching pixelmon during invasions
4 months ago
by Flybat777

No Invasion Clear
5 months ago
by aquahat

Are you sure you want to delete this suggestion?